This was my first time traveling abroad to a new place for vacation in at least 5 years. Tokyo has never been on my list, but since I got this opportunity to travel there, why not making the most of it?

We booked the tickets early in 2017 I guess. Then, I started to browse things to do there, what to eat, and so on. I got more excited as the time got closer. But just when I started to prepare for the visa, many issues just popped up. From not being able to extend my passport due to my expired family certificate to wrong moves in applying e-passport. I got frustrated and didn’t want to put my hopes up. I was ready to let this plan go. Thank God, the tickets were not a waste, I finally arrived there on September 20 at 10-ish at night. 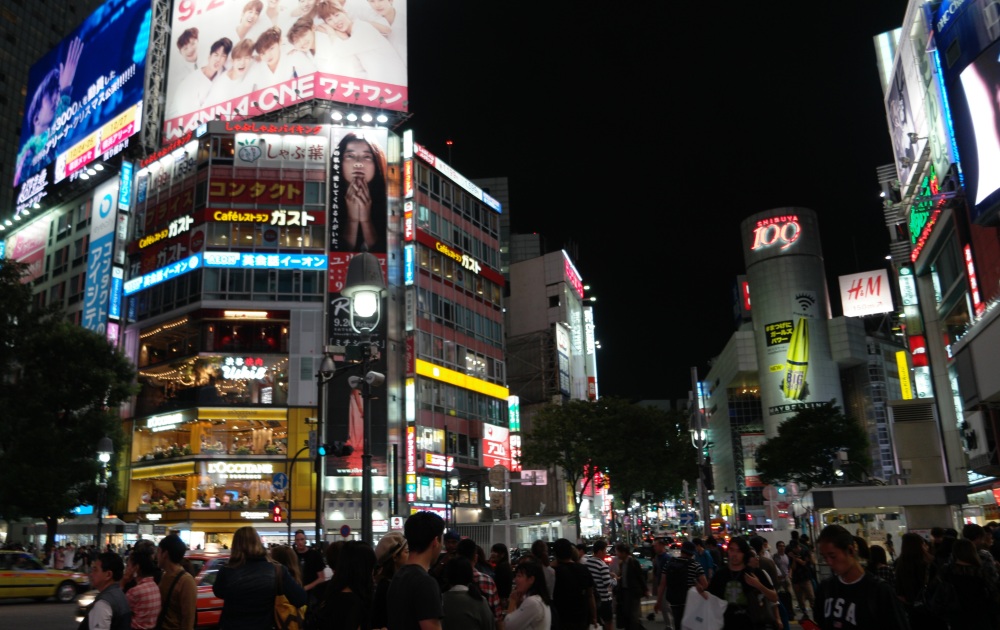 First night was not the best one, we got the wrong train and only got one last chance to get to the apartment. We were waiting for the last train and hoping it was right, good news is it was right. We arrived at the apartment at midnight and took us more than 30 minutes to figure out where the key was. In a nutshell, we finally got in, put our luggage inside and went out to get some supper. We went to the red light district, it was 19 degrees, the wind blew nicely. I’m not a big fan of beef, pork, nor cheese, so I often have issue in picking food. Though, during this 6-day trip, I challenged myself to be more adventurous with food. My first meal was some rice with pork!

With me being picky, I would say I’m very proud of myself that I tried Okonomiyaki, Kaiseki, Oden, Japanese Curry Rice, Soba, Ramen, Udon, Yakitori, Sushi, Takoyaki, etc. I tried pork’s tongue, medium rare beef, such an achievement! I don’t regret every food that came in to my mouth, from the 190¥ hash brown that I bought at Family Mart to 2,600¥ Kaiseki that I got at some restaurant in Ueno Park. And the winner of all is Croquant that I had in Harajuku, it is a crunchy stick with custard cream filling inside. I had two and it was not enough. It costs 250¥ for one stick. 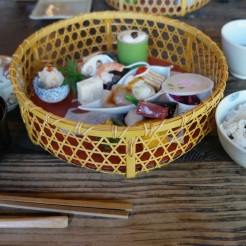 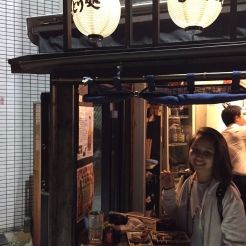 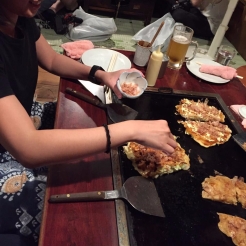 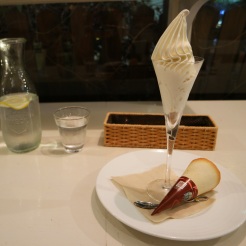 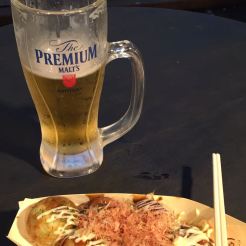 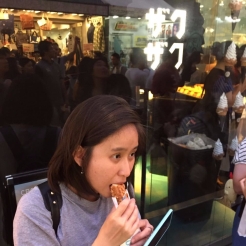 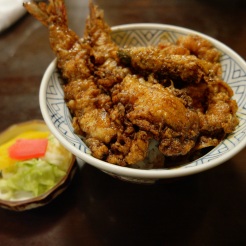 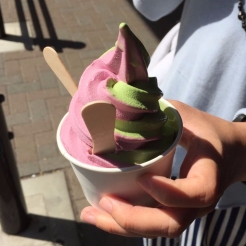 Not only food and drink we enjoyed, and temples we visited, it was also great to randomly meet and talk to strangers along the way, shared some short stories, regardless the language barrier we had with some of them. Met American, Chinese, French, Mexican, and of course Japanese. Life is even more colorful when we see these various stories from different people, what they do, how they ended up in Tokyo, and all.

Despite all the good things in Tokyo and those polite people we met, we also experienced some unpleasant moments. I wouldn’t say it was bad, I would rather call it as an unfamiliar culture. First, I had to pay for appetizer that I didn’t want. So I guess in that particular restaurant, I had to eat and pay for appetizer (apart from the food I ordered) when I chose to sit inside, it costs around 400¥. Then, I had to pay 800¥ ice cream, also because I chose to sit inside. When it actually costs 500¥ if I take away. There was this sort of small open bar that charged for your table for 500¥, though they didn’t even have chairs, only bar table. This was not informed in advance, but I guess it’s something normal for some places there. We also met an old guy that we thought he wanted to be helpful for us to show direction to the restaurant we were going, but he ended up asking for coins.

Well, to close this blog, I would share some simple but important notes that some people forget when they go to Tokyo;

It was a fleeting love with Tokyo 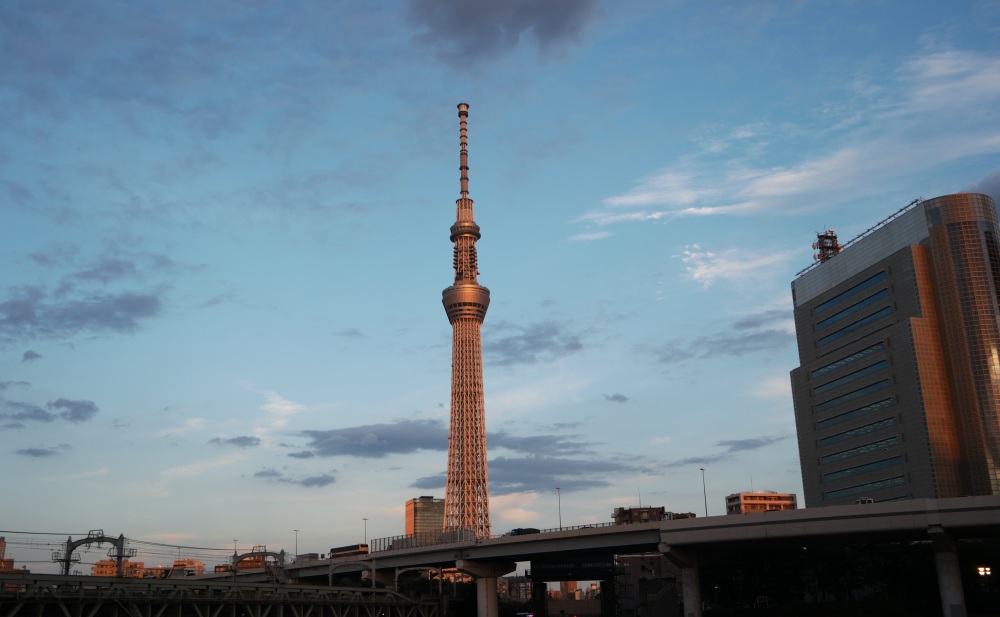